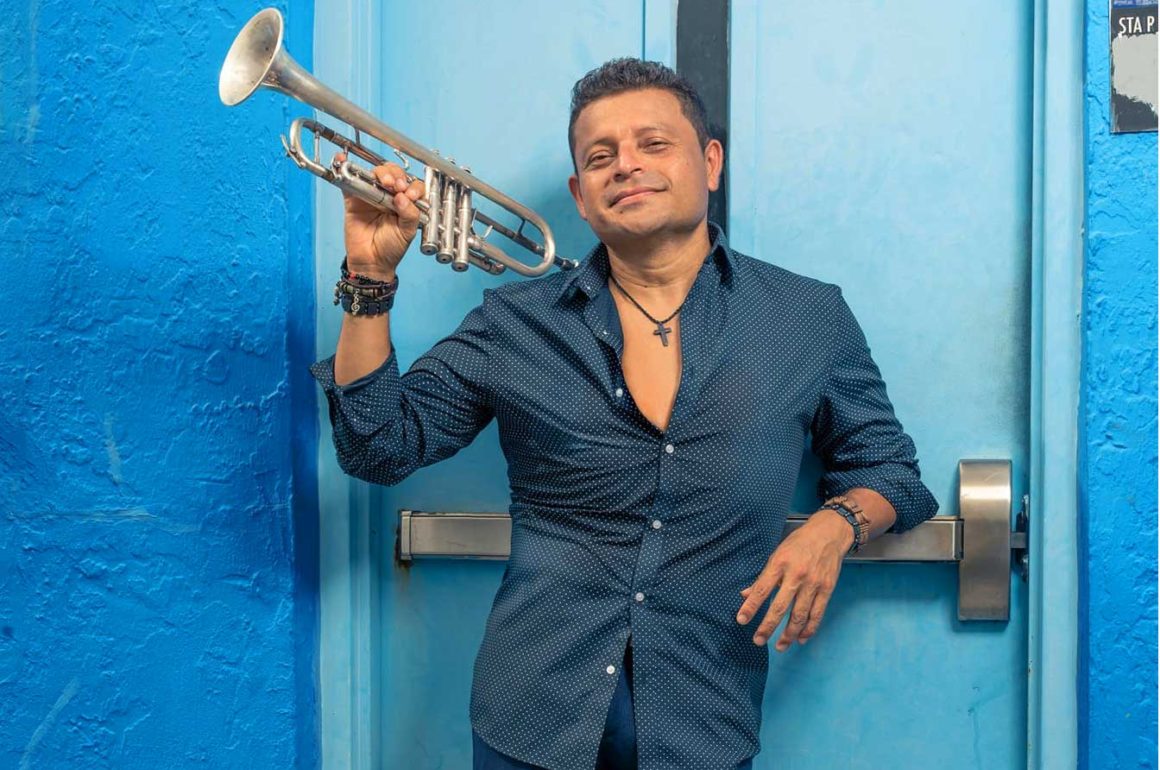 Postponed last year due to Covid, your chance to finally see, DANTE VARGAS AND THE CAT BAND… Winner of two Grammy Awards and holder of two additional Grammy nominations, Dante Vargas was born in Peru in the city of Trujillo, where he started to explore the infinite world of music. 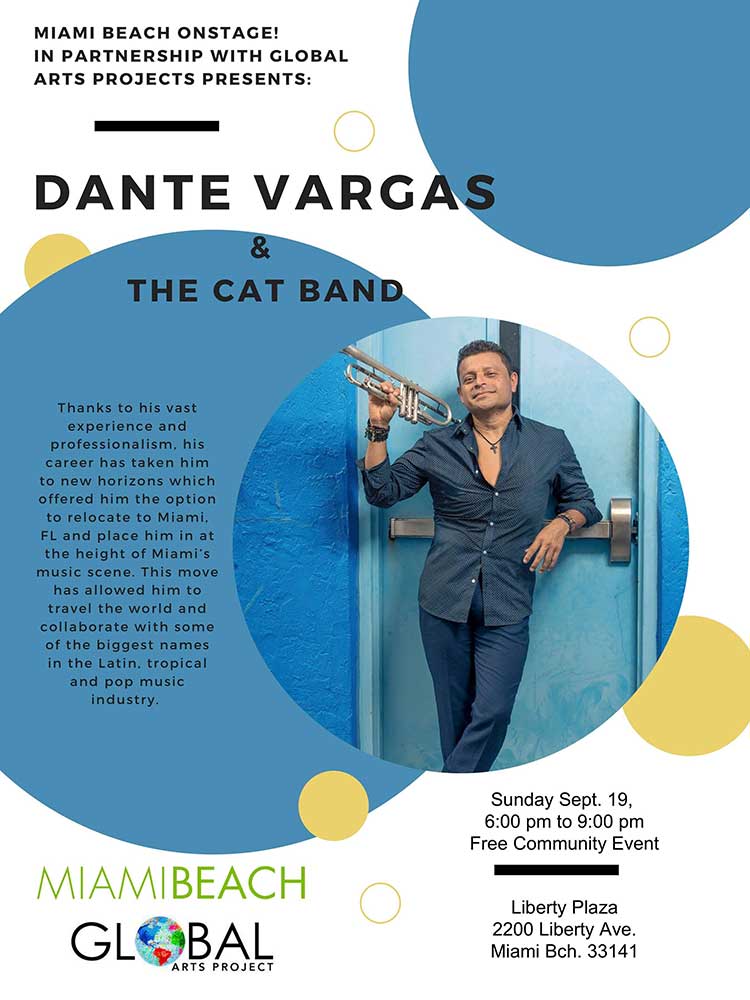 His professional career started from a very early age next door in Colombia, where he got the chance to work with world renowned artists such as: Fruko y sus Tesos, La Sonora Dinamita, El Grupo Gale, Los Titanes, Grupo Niche, El Combo De Las Estrellas, El Tropicombo and many more, to which he can take pride of being part in their recordings as he is actually doing with La Sonora Carruseles, to which he is producer and musical director.

Thanks to his vast experience and professionalism, his career has been taking him to new horizons, which encouraged him to relocate to the city of Miami and perform on a very high level. Miami has allowed him to place himself in exclusive places in the musical world, not only in the tropical genre but also in other genres such as Pop, participating in the work and productions of famous artists such as Marc Anthony, Sergio George, Cristian Castro, Sin Banderas,AlejandroSanz,and many more… Out of this vast experience Dante has extracted the best, which is why his dream has become a reality: to be able to produce his own musical challenge called “The Cat Band” where he exhibits his musical knowledge, mixing with the effort of many other great artists, beginning a new musical era in his life. 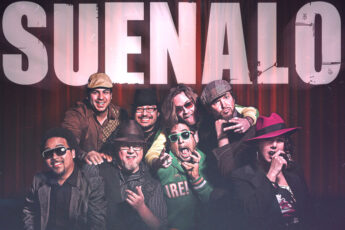 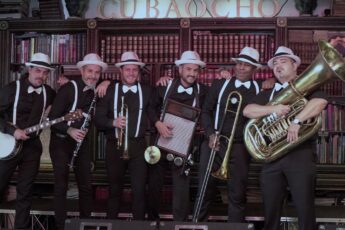 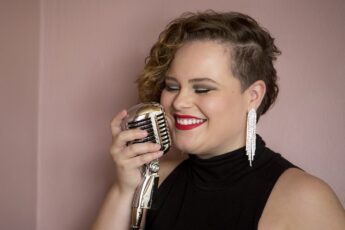