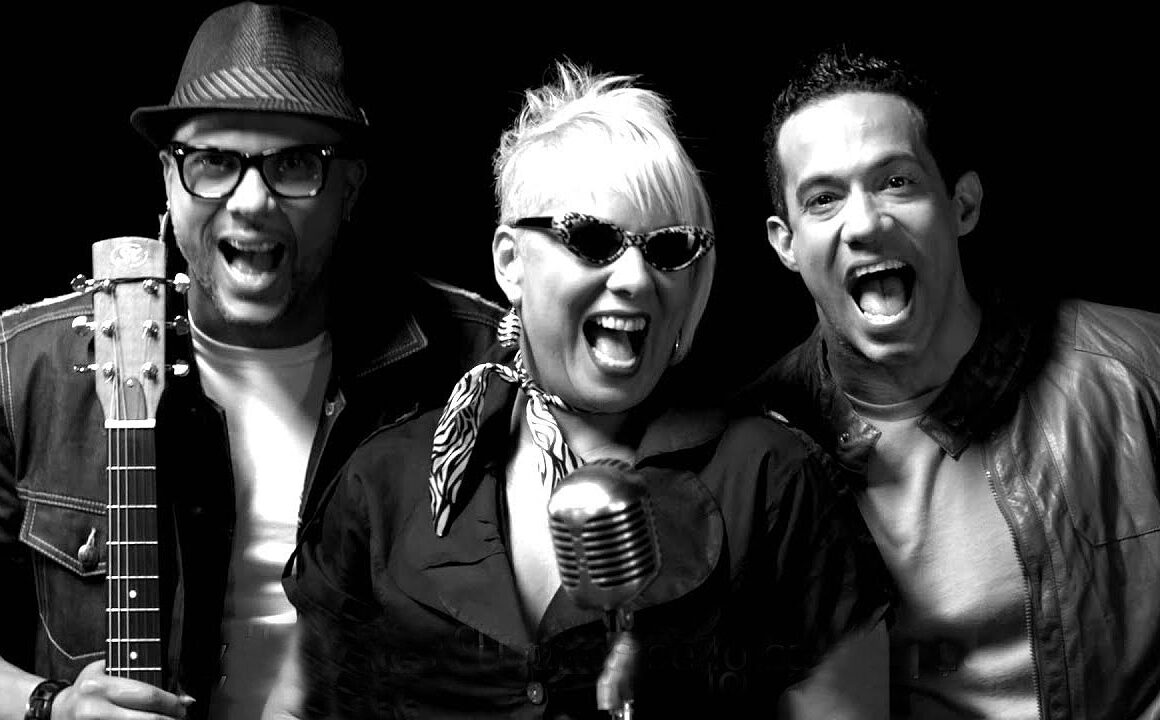 Look forward to this great event where Salsa Dancers will perform, and you can fight those lockdown pounds with lessons by Fitness by Fernando. DJ Leo opens the show with cool Miami sounds, before the headline act Los 3 De La Habana Band. Event is 4-7 pm.

Drivers will love the new parking lot on 224 23rd and Collins!

Headed by director Germán Pinelli and featuring the incredible vocal talents of singers Ana Paez and Tirso Luis Paez, Los 3 de la Habana has hit the musical ground running, creating what has often been called “a sexy Cuban music experience born from Latin roots” that’s “super-vibrant and full of musical joy.” To its credit, the group has recorded six albums and is responsible for ear-catching hits like “No te Pases de la Raya,” “La Perdida,” “Luchando,” “Route 66,” “Santa is Coming to Town,” “Boy from New York City” and “One Way,” but what makes Los 3 de la Habana’s sound so very unique is its novel characteristics – something fundamentally different from what is traditionally aired on modern commercial radio.

For the trio that comprises Los 3 de la Habana, it’s all about music lovers broadening their listening horizons.

This innovative Cuban vocal group has done everything as a family from the very beginning, the three members originally hailing from the country that includes the beautiful Isla de la Juventud, but residing in Miami since 2007. German Pinelli, as director of Los 3 de la Habana, also acts as singer, musical arranger, guitarist and producer, with singer Tirso Paez also contributing as composer, guitarist and producer.

Members of Los 3 de la Habana refer to themselves as an orchestra, having enjoyed exposure in several countries around the world including Spain, Italy, Greece, England, Australia, Canada and others, with Llego el Momento representing one of the trio’s most popular albums. One track in particular on Llego el Momento, the aforementioned “La Perdida,” is often called the Cuban version of reggaeton, and debuted at a respectable number 37 on Billboard’s Urban chart. To raise awareness of the album and introduce Los 3 de la Habana to the United States, the group engaged in an intensive promotional tour that took them to 29 cities in 35 days, performing in New York, Detroit, Chicago (at the African Festival), Los Angeles (at the Conga Room), San Francisco and other locales.

The popularity of this incredibly talented orchestral act is surpassing even what its own founding members could have imagined, what with the incredibly positive feedback on Los 3 de la Habana’s YouTube channel and the sheer amount of download activity via Apple Music and Spotify. Indeed, this is the consummate embodiment of Cuban music fused with the power of Latin roots…and for the relentlessly hard-working members of Los 3 de la Habana, this foray is only just beginning. 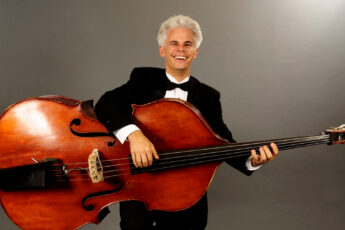 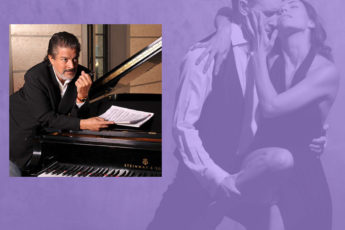 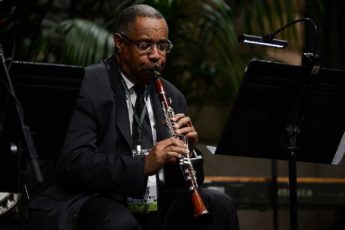