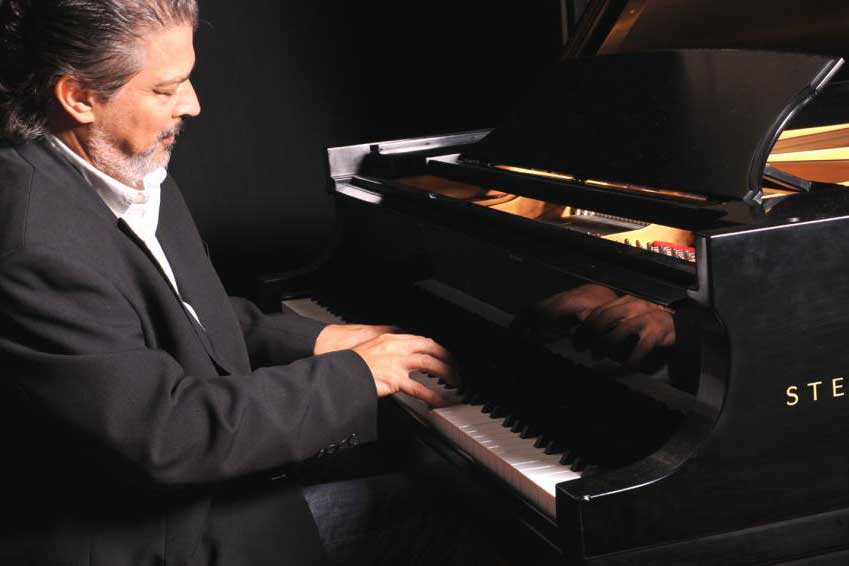 ANIBAL BERRAUTE is one of the most internationally renowned pianists on the Tango scene. He is a musician with classical training, who has covered different style of popular music as a pianist, arranger and producer. Since joining the Mariano Mores Orchestra in 1985, he has traveled all Aaround the world with different tango companies.

Checkout the video below by Lensology-Photo-Video-Media

He has been pianist or musical director for many singers such as Raul Lavie, Jairo, Jose Angel Trelles, Libertad Lamarque, Maria Graña, Estela Rabal, Enrique Dumas, Nestor Fabian, Eladia Blazquez, Chico Novarro, Ranko Fujisawa, Guillermo Fernandez, etc. He recorded a project in honor of Astor Piazzolla with “Orquesta Estable del Teatro Colón de Buenos Aires”, directed by Maestro José Carli. As an arranger and producer, he recently recorded the last work of the legendary Fontan Luna who has since passed away, titled ” Fuego Tango. He also produced “Sabor a Tango” by Hugo Jordán, performed with the participation of the “Orquesta Filarmónica de México”. 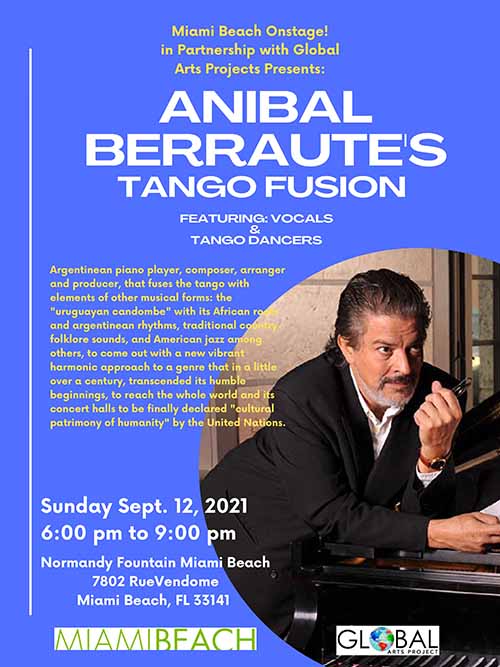 With maestro Alberto Nuñez Palacio he created “Concertango” (concert for piano solo and symphonic orchestra), which he has performed on many stages. In 2005 he was invited to participate in the 6th World Summit of the Tango held in Seville (Spain), and was also called on to be the Musical Director of the show “Canto a la Amistad” (Songs to Friendship) at the Dade Country Auditorium in Miami (USA), with the participation of stars such as Estela Raval, Violeta Ribas, Nestor Fabian, Malena Burke, Tania Martí and others. He is an active member of both academies (Naras and Laras) that annually give Grammy and Latin Grammy awards respectively. 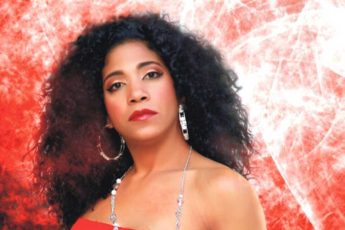 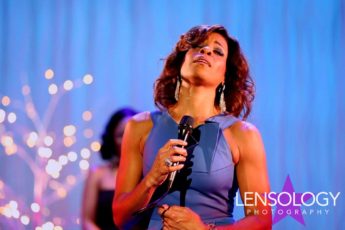