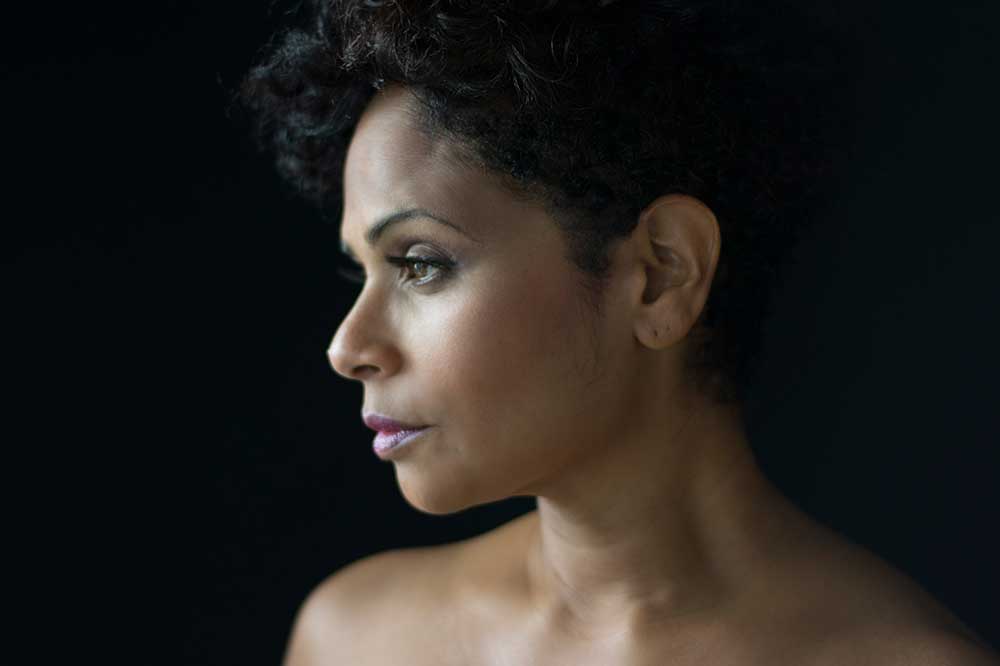 Leesa Richards April Celebrating International Jazz Day. This is a FREE EVENT! As a part of Miami’s vibrant music scene, singer/songwriter Leesa Richards is helping to shape and define its evolving sound. She has performed with a slate of powerhouse artists including Faith Hill, The Bee Gees, Kelly Clarkson, Gloria Estefan, and Carole King, and recorded with Barbra Streisand and Lenny Kravitz, among other artists. Her debut solo album, Mother’s Child, is a rich blend of soulful ballads, rock and R&B showcases her gifts as a songwriter. it is a universal story of love and loss.

Richards grew up in music-rich Detroit and started showing an inclination towards the arts at a very early age. “My parents listened to a lot of jazz and I would record myself over and over singing along to Nancy Wilson records,” she says. But when she saw Alvin Ailey American Dance Theater, she knew she wanted to be a dancer. She graduated from University of North Carolina School of the Arts with a degree in dance and began her career on stage performing with a variety of dance companies.

She began honing her vocal chops with soul greats Gerald Austin and Peabo Bryson and contemporary soul maverick Dionne Farris. Her first world tour was as a dancer with legendary singer Whitney Houston after which she combined her love for music and dance to earn the role of Mary Magdalene in the national tour of the Broadway musical, Jesus Christ Superstar, earning critical acclaim which led to featured performances throughout the US and Europe. 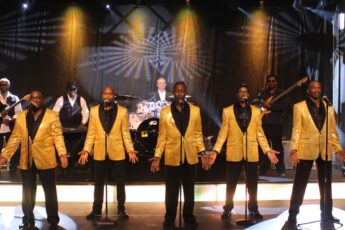 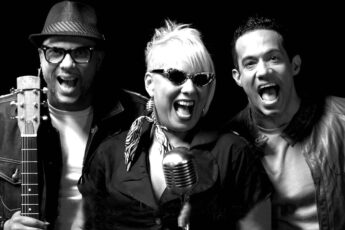 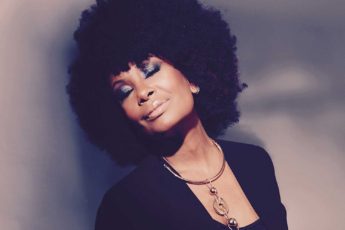