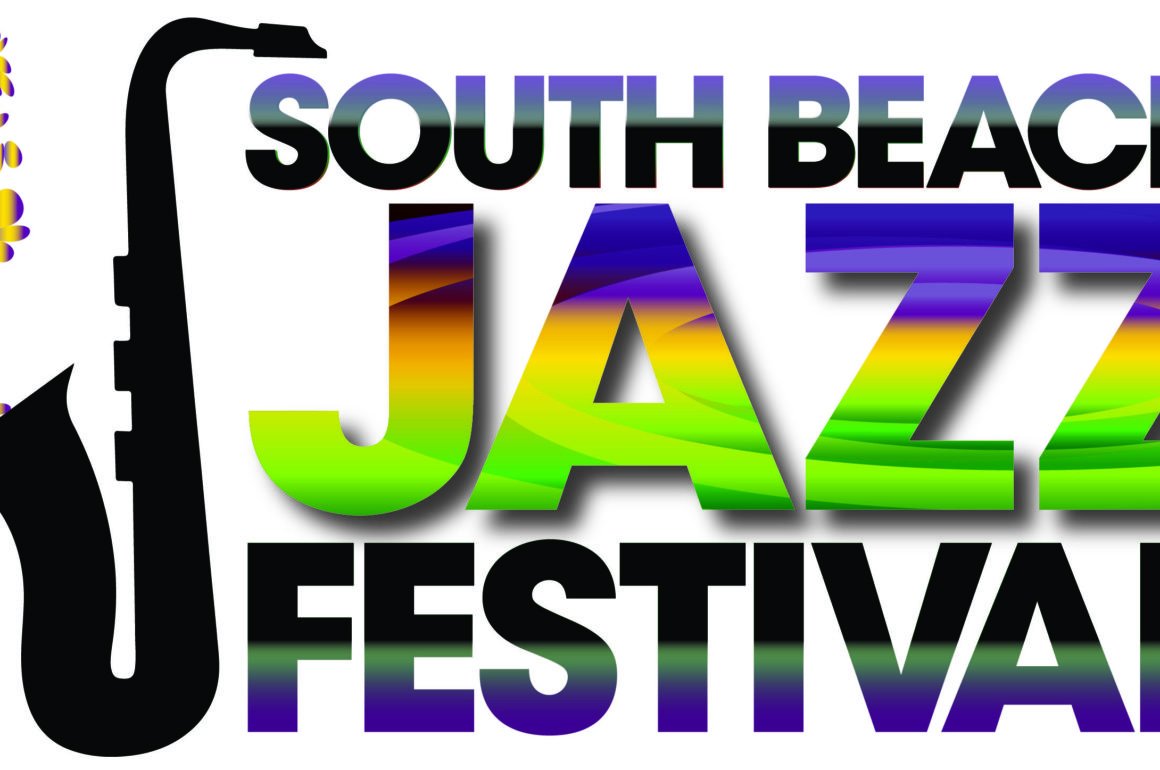 The South Beach Jazz Festival takes places in venues throughout South Beach over three days during the first weekend in January. According to their website, the festival takes pride in featuring world-renowned musicians who also have disabilities. Classic, Latin and New Orleans styles of Jazz are featured. Most of the performances are free, open to the public and outdoors. The sounds of Jazz enliven the city all weekend long and draw residents and tourists to listen, linger and groove.

In 2019 an estimated 34,000 people of all ages attended the South Beach Jazz Festival. Most of the performance venues are outdoors, free and open to the public, which attracts locals, tourists, serious jazz fans and Lincoln Road shoppers. Approximately 33% of attendees are from out of town and we expect this number to rise as the festival grows. 49% of attendees were over the age of 50. All of the ticket events were sold-out in 2019 and the open-air performances were crowded
throughout the day.

The 4th Annual South Beach Jazz Festival takes place on January 3rd, 4th and 5th 2020, with 14 performances throughout South Beach. There are opportunities to sponsor as a Festival Title Sponsor, as a Headliner Sponsor, and as a Spotlight sponsor. 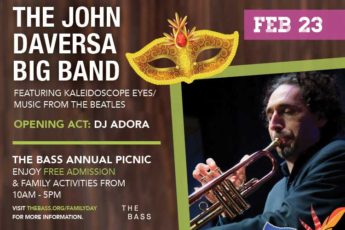 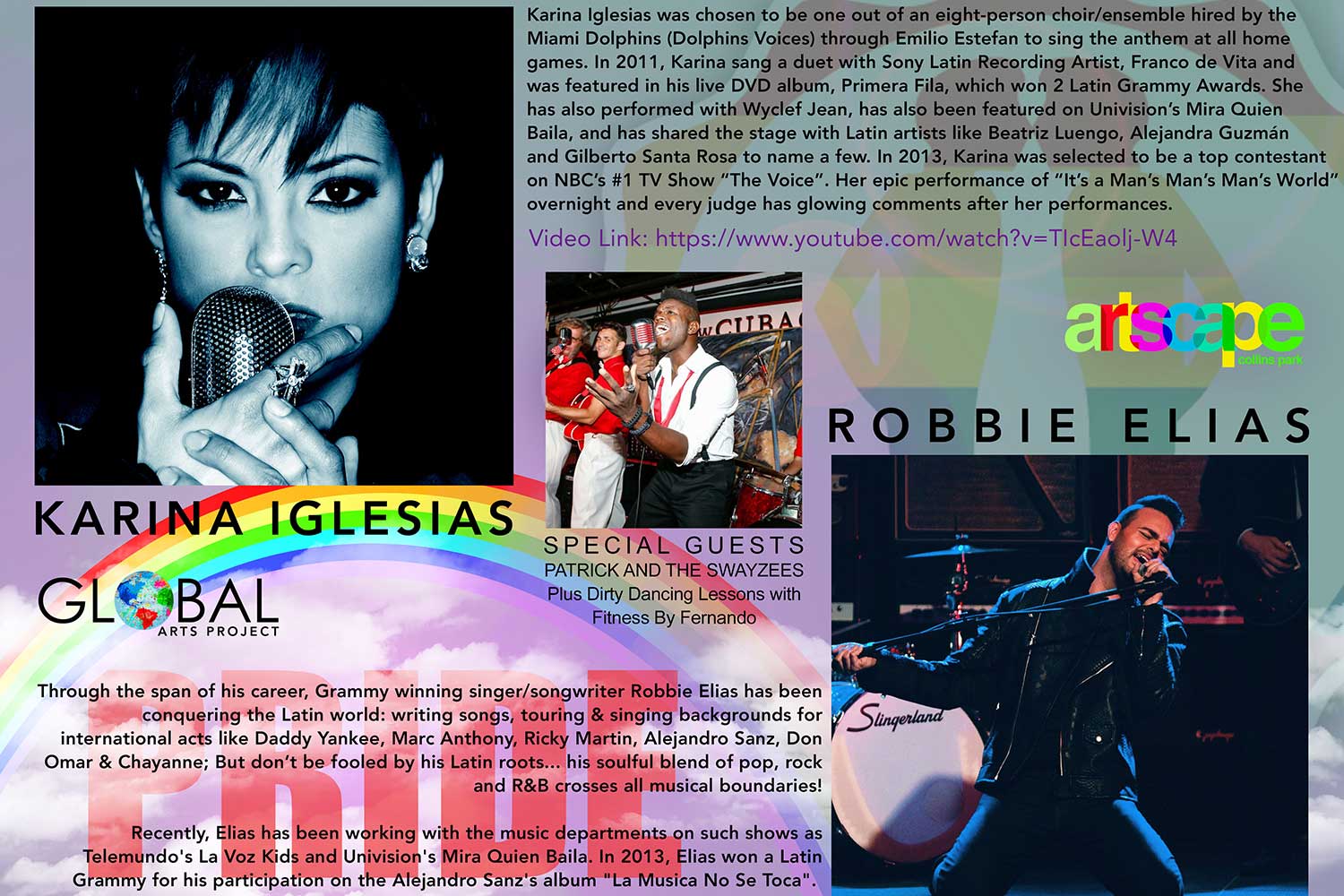 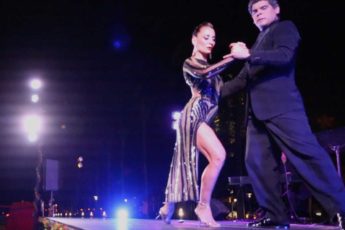 Milonga Under The Stars Sizzle Reel!