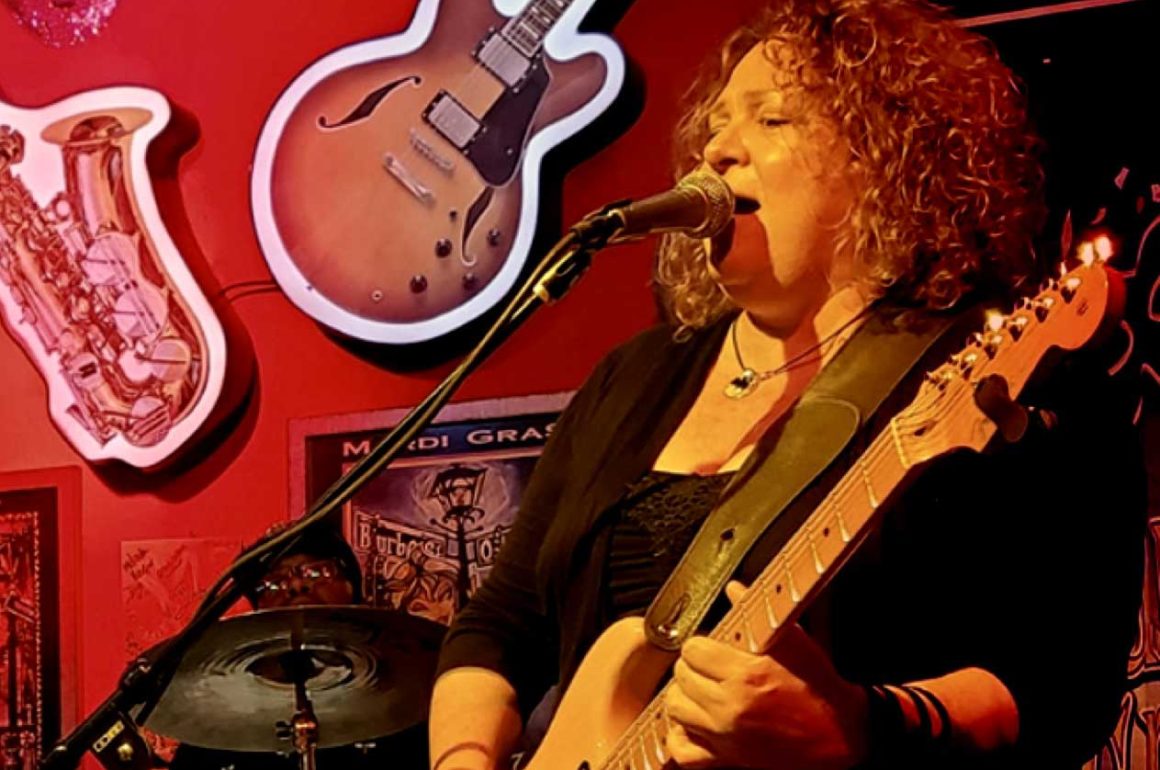 March/31 Rachelle Coba Celebrating International Womans Month This is a FREE EVENT! SONGWRITER. MUSICIAN. PERFORMING ARTIST. Rachelle bought her first guitar on her 15th birthday, just before her mother surprised her by taking her to a Lonnie Mack and Stevie Ray Vaughan performance that same night. As a child, she studied violin and then switched to guitar.

She earned a Bachelor’s Degree in Classical Guitar Performance from the prestigious University of Miami School of Music. During this time Rachelle developed her unique finger-style approach to playing blues rhythm and lead guitar and was inspired when she got the chance to play with the Legendary Buddy Guy. Aside from her soulful guitar playing, she is equally known for her voice and songwriting.

This American Showplace Music artist’s accomplishments include powerful performances both in the United States and Internationally, such as major festivals like Mississippi Juke Joint Festival, The King Biscuit Blues Festival, The Chicago Blues Festival, as well as the BB King Day Symposium. 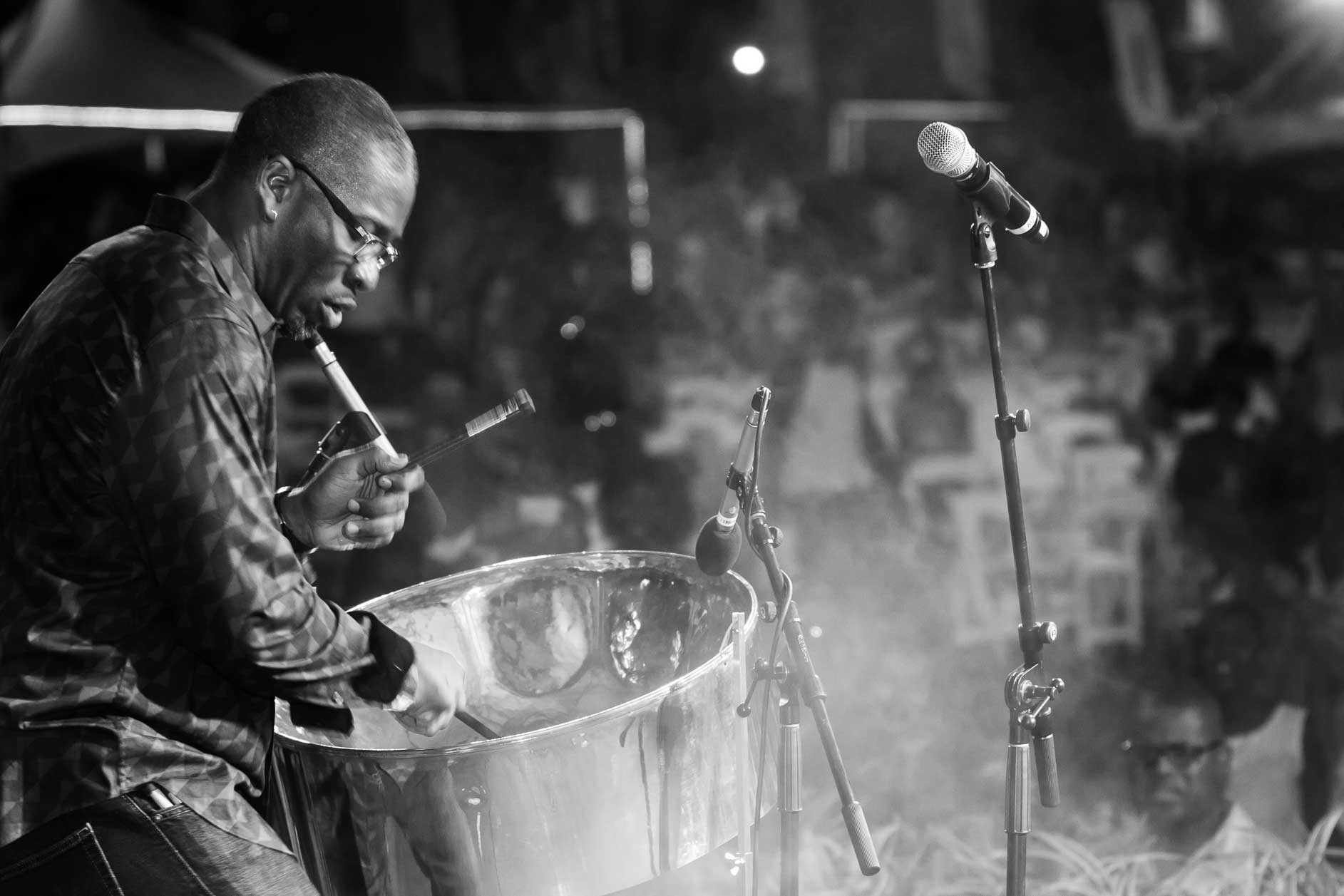 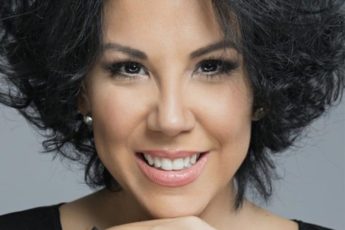 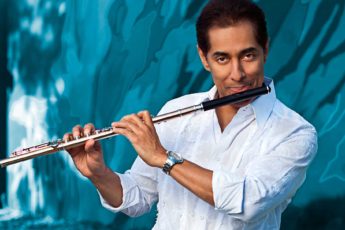